What to See When You RV - Kansas Edition

If you’re wondering where to head next in your motorhome, gas RV or Class A toy hauler, consider Kansas. This Midwestern state is a monument to the U.S. heartland. From the wonderful to the just plain weird, Kansas has attractions for all ages and interests.

This vibrant, modern, decidedly cool city has lots to see and do. Float the lazy river at Schlitterbahn, catch a NASCAR race or just stuff your face with some of the best barbecue around.

The magnificent structure in Topeka is one of the finest examples of French Renaissance architecture in America. To best appreciate the glass panels and lovely murals, look upward from the first floor. The 296-step climb into the distinctive dome is worth it for a sweeping, bird's-eye view of the city.

Get a feel for the colorful history of Fort Dodge, later dubbed Dodge City. The Boot Hill Museum complex surrounds a historic cemetery and is a replica of the town as it looked back in the 1870s. This frontier story covers fights over poker games in rowdy saloons and the establishment of the Santa Fe Trail.

Also known as the Chalk Pyramids, these natural formations are 70 feet tall and rich in visible marine and reptilian fossils. The site once served as an important landmark for Native Americans and pioneers.

This outpost 6 miles west of the modern city of Larned was built in 1859 to protect freight caravans and mail coaches on the Santa Fe Trail. It is the best-preserved fort of the American Indian Wars on the trail.

For outdoor recreation, such as camping, hiking, swimming and wildlife observation, point your Class A motorhome or RUV to the home of El Quartelejo. The northernmost pueblo in the country was occupied by Taos and Picuris Indians in the 1600s.

The plaza in town has a bloody history. In 1892, the notorious Dalton Gang had the bright idea to rob two banks at the same time. The townspeople objected, and the ensuing gun battle left eight men dead and four wounded. Only one member of the gang survived. A museum commemorates the standoff.

It wouldn’t be Kansas without a nod to Dorothy and Toto, so head for the Oz Museum in Wamego. You’ll make the same transition from sepia to technicolor that Dorothy and her pals did in the iconic film, and rare artifacts from the production are on display. Let the kids watch the movie in your Class C motorhome or other RV on the way.

You can’t beat motorhomes and diesel RVs for getting to weird places off the beaten path, and this farmstead in Concordia is no exception.

Corbett was a Union soldier who disobeyed orders to capture John Wilkes Booth alive. Instead, Corbett shot Booth dead. After being discharged, he moved to Kansas and built a home that was little more than a hole in the ground. 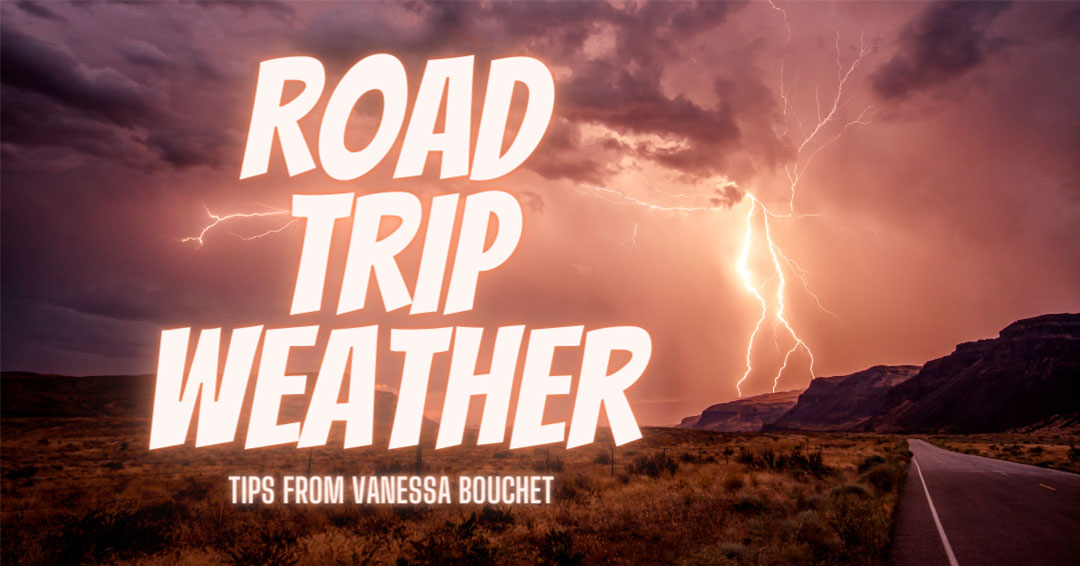 What to Expect at the Campground in 2021 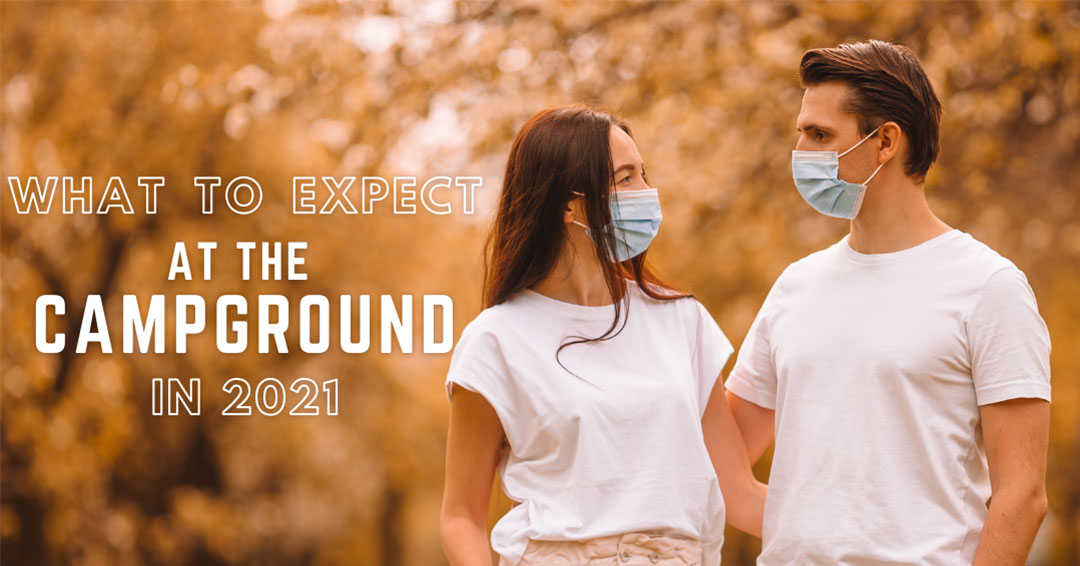 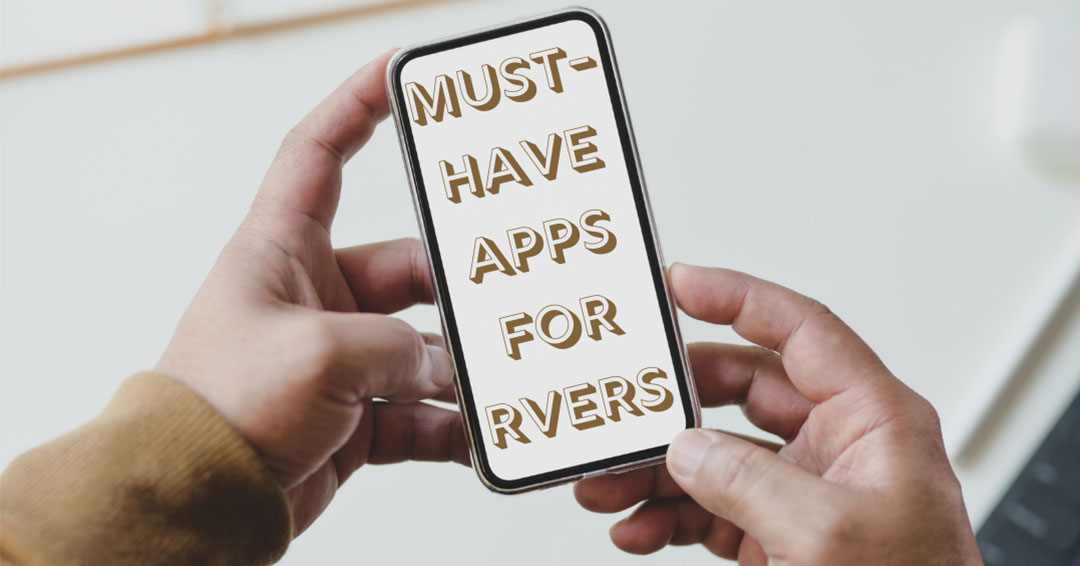 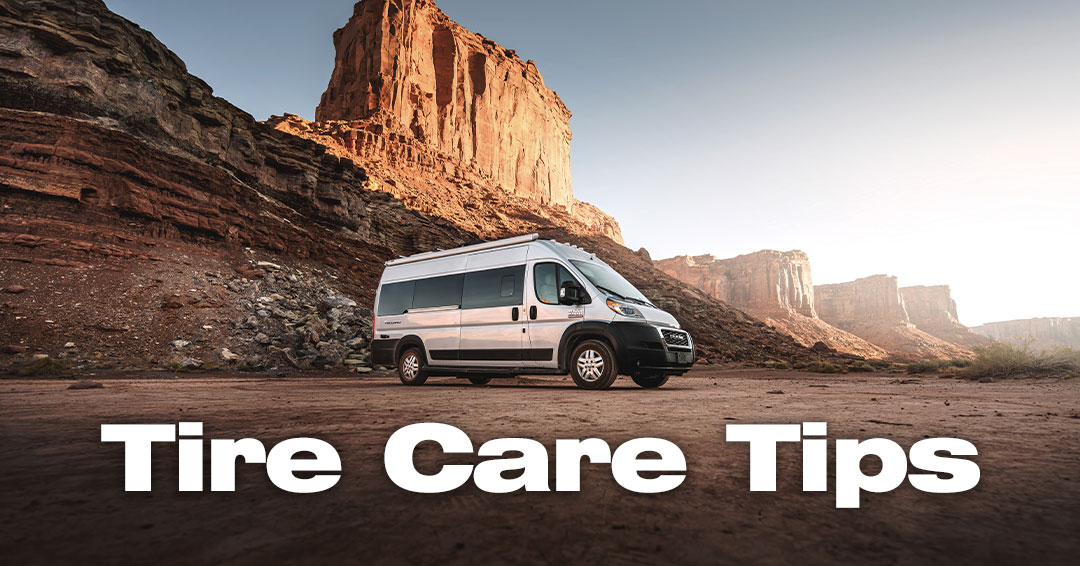