If you are especially patriotic or you enjoy American history, then a road trip that includes presidential libraries may interest you and with President’s Day coming up, it’s the perfect time of year!

Presidential libraries are like museums honoring a president who was born in that particular state or city or who served in the senate there. These libraries honor those presidents and contain historical documents, papers, records and collections of each president since Herbert Hoover (1929-1933). The libraries are maintained by the National Archives and Records Administration (NARA).

A must-see library for nature lovers is the Lyndon B. Johnson in Austin. LBJ established the Wilderness Act in 1964, immediately protecting nine million acres of wilderness. Currently, 109.5 million acres or 5% of the U.S. are federally owned for preservation. Enjoy your trip to Austin by visiting nearby Sam Houston National Forest or one of several state parks located within Austin. Enjoy the park and the Texas sunshine in your Magnitude® Super C with outdoorsy features like:

An interesting fact to know: Gerald Ford was not related to Henry Ford, the founder of Ford Motor Company; however, they had some things in common. For example, they were both from Michigan, and Henry Ford dabbled in politics when he ran for the state senate. While he was defeated, his legacy lives on in many automobiles and RVs built today, such as the Four Winds® Class C that is built on a Ford® E-Series chassis. Some other interesting features include:

President Roosevelt’s mother was part of the Delano family. The Delano’s were a prominent American family, that not only included President Roosevelt, but also President Calvin Coolidge, astronaut Alan B. Shepard and writer Laura Ingalls Wilder. That is an impressive name to live up to. We are proud to say our Delano™ Sprinter also has an impressive pedigree with features such as:

*There are also several libraries outside of the NARA system as well as presidential sites that do not contain a library.

Meet the Neuens - The RV Lifestyle is the American Dream Redefined 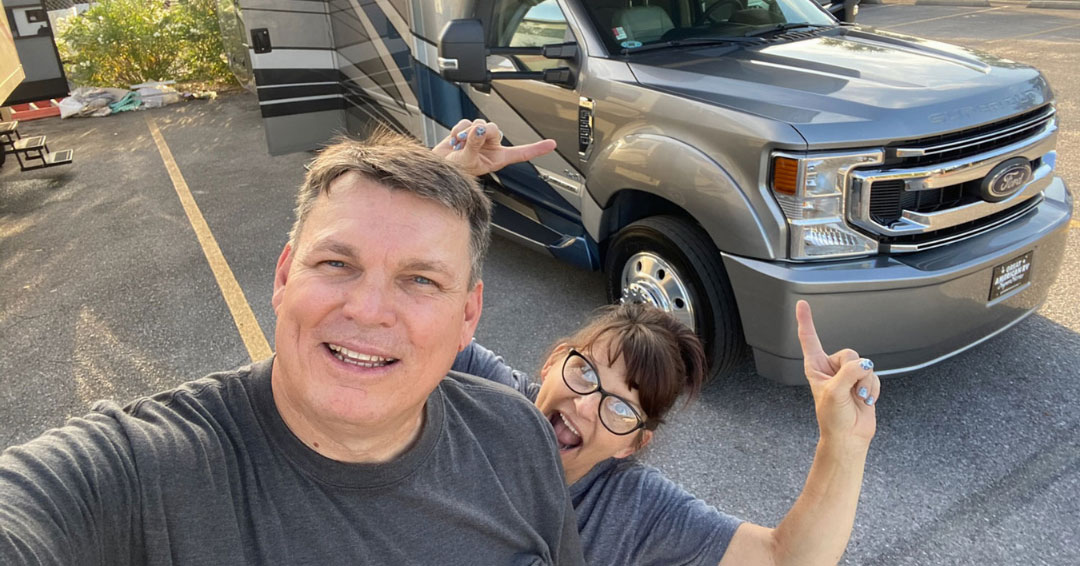 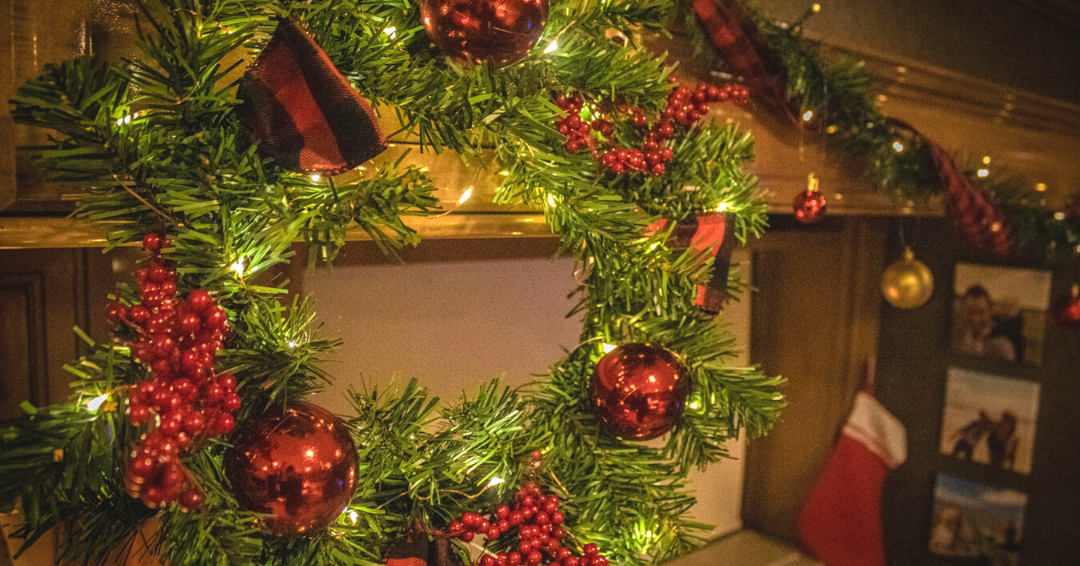 Top 7 Gift Ideas for the Picky Traveler in Your Life 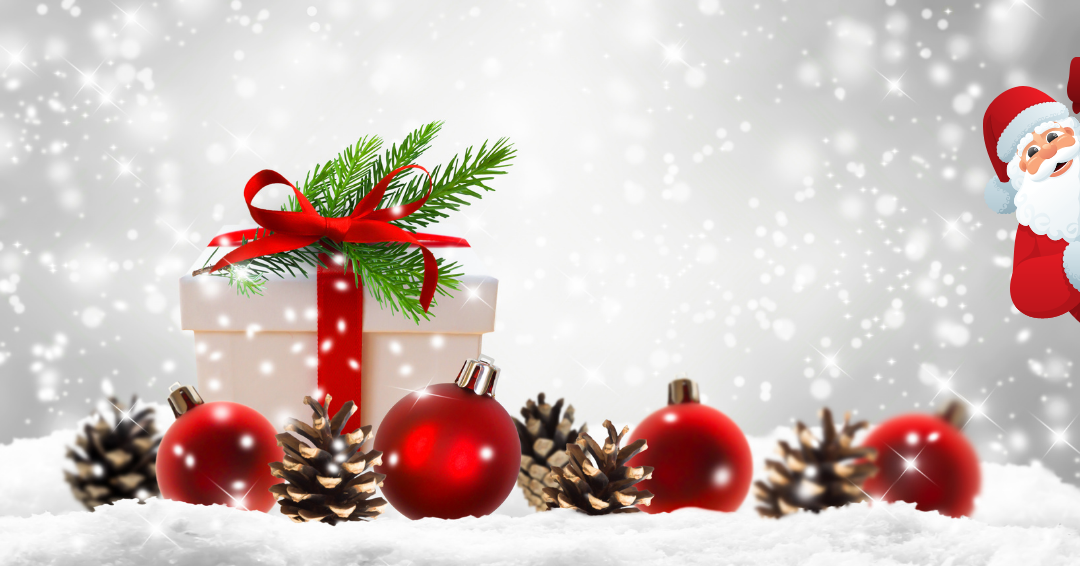