October makes a fun time of year for a road trip. The evenings are cool, the trees are full of color and there are lots of festive events all over the country. For those who really get into the “spirit” of Halloween, we have composed a list of 6 places where ghostly tours meet history for your next road trip.

Most people have heard of the infamous Salem Witch Trials from 1692-1693. Modern day Salem residents have embraced their history with a month-long Halloween festival called Haunted Happenings. Kicking off October with a parade, the festival includes historical home and site tours, a dark arts exhibition, as well as many other festive events and closing with a fireworks display over Salem Harbor on Halloween night.

The famous hotel that was the center of the Stephen King movie, The Shining, The Stanley Hotel in Estes Park, Colorado offers day tours. Visitors and staff have stated Mrs. Stanley’s piano has been known to play music on its own at night, lights have turned off and on mysteriously and children’s laughter has echoed through the halls. Events include mystery dinners and parties. When you get back to the campground, keep the party going with a campfire while you watch The Shining outside on your Vegas® exterior TV. If that’s too creepy, get cozy inside and pop in a DVD. Other features of Vegas RUV™ motorhomes are:

As an old city in the deep South, Savannah is rich with history – and not all positive. The Civil War and yellow fever epidemics have left their mark on Savannah and some say those spirits have never left. The multiple ghost tours through old cemeteries, funeral parlors, historical homes and pubs provide a history lesson, with a chilly edge. With so many tours happening in October, it’s easy to find one just right for your family and group size.

Another deep South city rich in history - and voodoo culture sets the stage for eerie tours. Tours focus on the Big Easy’s pirate history, above ground cemeteries, voodoo and even vampire folklore. New Orleans has been called the most haunted city in America and with this reputation comes year-round ghost tours making this stop on your road trip one that can happen anytime. There are many books both fiction and non-fiction that take place in these Southern cities that will leave you with goosebumps. Enjoy LED lighting throughout the Four Winds® to read late in the night - and keep the dark away. Other creature features on Four Winds RVs include:

In one of the most tragic battles of the Civil War, an estimated 50,000 soldiers were killed. Makeshift hospitals were made from homes, schools and churches in the surrounding battlefield area and many visitors have reported hearing voices, seeing ghostly mists and soldiers wandering the halls of many buildings. Candlelit tours and ghost train rides are available all year.

A haunted tours list would be incomplete without an abandoned psychiatric hospital. Located on the campus of Ohio University, this hospital was known for its lobotomy practices. Visitors have heard screams and seen apparitions. There’s also a cemetery with patient numbers on the headstones rather than names. Room 428 in Wilson Hall is said to be sealed off from use because of the extreme poltergeist activity. The Challenger® has a generator in case you mysteriously lose power after your tour. Challenger Class A RVs also include:

5 Mistakes to Avoid on your First RV Trip 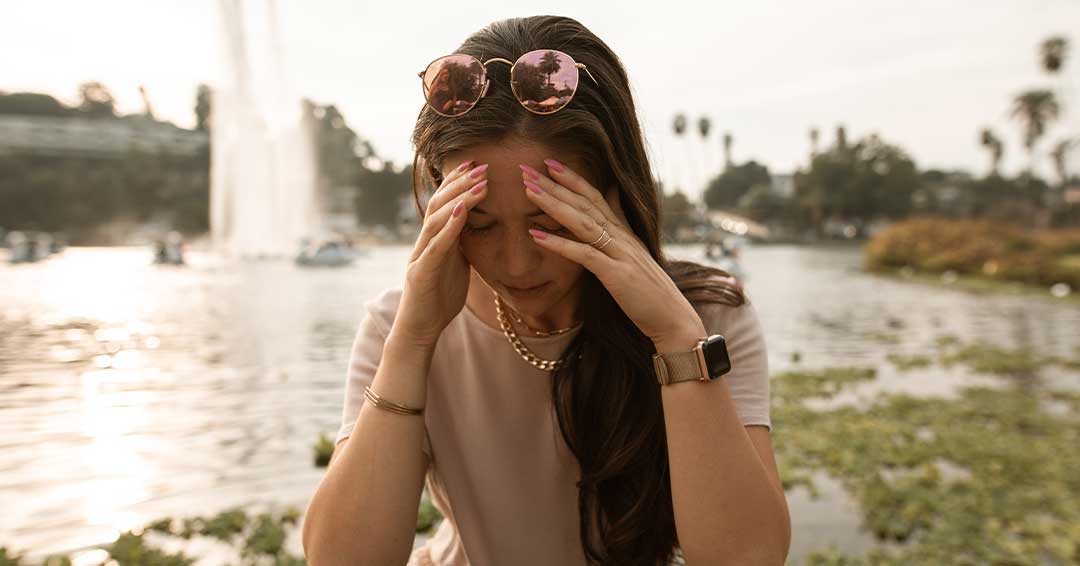 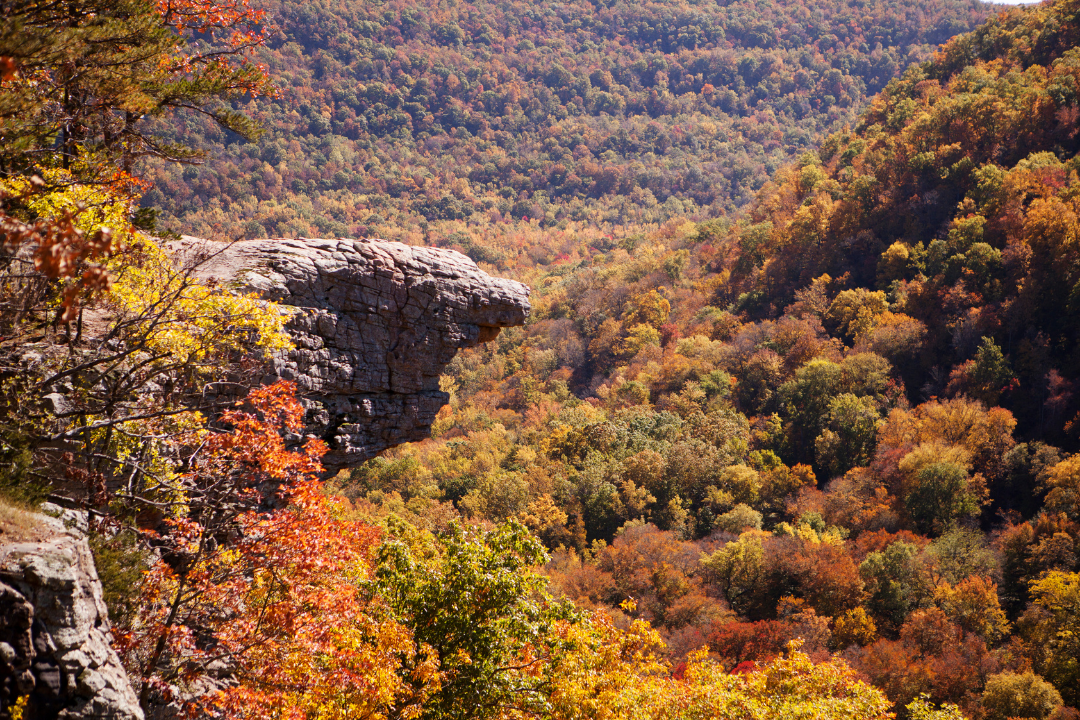